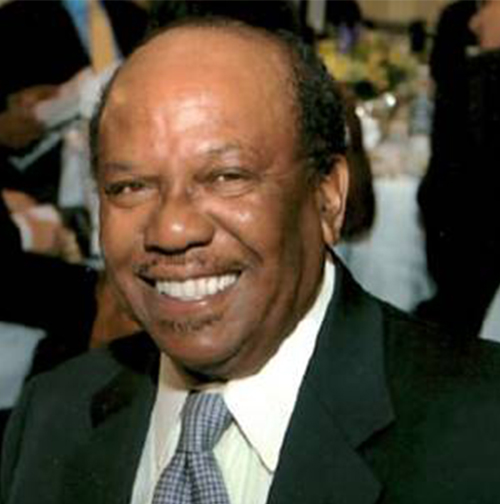 William Edward Washington was raised in Peoria, Illinois. He attended Bradley University where he obtained a degree in business administration. After two years of service with the U.S. Army, he obtained positions with the federal government. He worked as an accountant with the Federal Housing Administration, an investigator with the U.S. Department of Labor and the National Labor Relations Board and the Regional Director of the Federal Labor Relations Authority, which was responsible for investigating and prosecuting unfair labor practices for federal employees, where he served until his retirement.

Washington was a member of the federal government’s senior executive service (SES) program and a member of the Kent College of Law Federal Conference Advisory Board and was responsible for numerous federal sector educational conferences and educational seminars. He is the only African-American male to ever serve as a regional director for the federal relations authority.