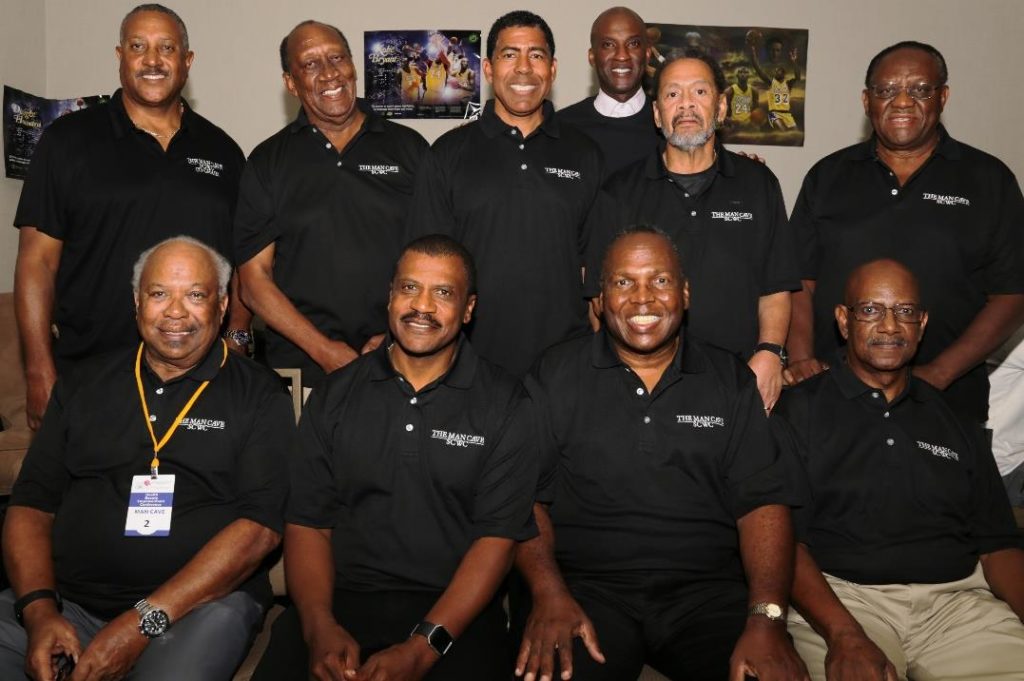 On November 2, 2018, as part of its social action commitment to the community, GZBF joined in a partnership with the So Cal Women’s Health Conference to present the “Man Cave” at the Pasadena Hilton Hotel. For years, the health conference had focused primarily on health issues confronted by women. However, GZBF has worked with Ms. Lena Kennedy, CEO/Founder, So Cal Women’s Health Conference to coordinate the Man Cave segment for the last four years. The goal of the Man Cave was to give men attending an opportunity to take some time out of their busy schedule to relax and embark on the path to better health. More than 150 attendees had the chance to interact with outstanding and dynamic speakers who were both engaging and resourceful. The Man Cave panel of speakers represented a collaborative group of physicians and experts spanning across a wide range of medical specialties and life style health disciplines. During the day participants took breaks from the sessions and enjoyed many auxiliary activities, such as free haircuts, healthy drinks and snacks, and health exhibits. Attendees also had a chance to relax at the Bid Whist and dominoes tables. Several local and state elected officials made it a point to stop by the Man Cave during the day to address the attendees and show their support.