The Impact of COVID-19 on the National Basketball Association 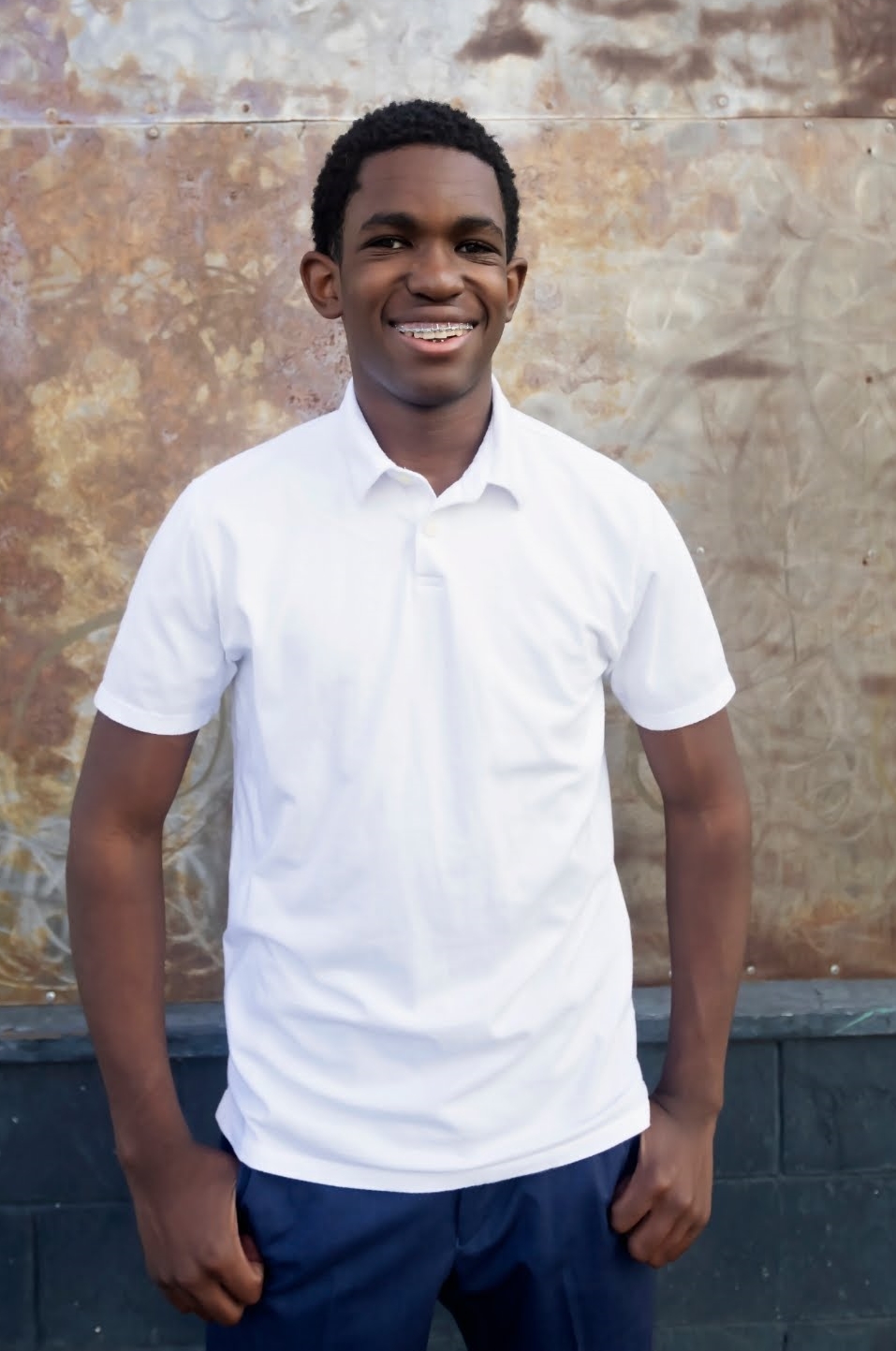 COVID-19 has added a new level of unpredictability to the NBA. Injuries have always played a role in basketball. They force players to miss time. Teams are left incomplete and have to cover for the member that is absent. These teams may suffer losses that could have been avoided if they had a full team. The same goes for a healthy team playing against a team missing key players. They might get a win they wouldn’t have if both teams were healthy. Injuries have a huge effect on a team’s win-loss record. A team’s record is what qualifies teams for the playoffs. It also affects their seeding for the playoffs, which decides what teams play against one another. Injuries work like a domino effect. One player missing the playoffs may not seem big, but their impact may be felt if the team is struggling because of the loss.

The pandemic has now become a factor similar to injuries. The NBA has designed a set of rules in order to keep its players and coaches safe from COVID-19. These protocols help keep track of who has contracted COVID-19 and which players were in contact with said person. If a player or coach contracts COVID-19, they are required to isolate for six to fourteen days. The number of days can vary based on whether they are vaccinated or if they tested negative after six days. During the time a player or coach is in quarantine, they miss all the games, their stated goals, while at the same time encouraged them to do something daily as a step towards achieving their goals.

Even though COVID-19 has given many players a hard time, it created opportunities for many players to showcase their skills on the NBA level. Most of these players came from the G League. The G League is the NBA’s official minor league. Each NBA team is associated with a G League team. Usually the two or three best players on the team are given ten day contracts in which they have the opportunity to play in the NBA. If a player performs well enough, they may be given a one year contract or maybe more. Many G League players have already been called up this season due to COVID-19. Teams were missing as many as ten players due to COVID protocols. If a team does not have eight players, they are unable to play their games, forcing them to be postponed. In order to keep a full roster, teams signed many players from the G League.

The NBA has their own guidelines for dealing with COVID-19, but teams still have to obey state laws. For example, in New York, there is a vaccination mandate for all NBA players. This rule only affects players whose team is based in New York. Visiting teams do not have to abide by this rule. Kyrie Irving of the Brooklyn Nets is a player with a max contract making $34 million a year. He has chosen not to be vaccinated. The Nets decided to sideline Kyrie, because he could not play in home games. They did not want a part time player. The team wanted all of their players fully committed. Kyrie sat the first few months of the season, and the team underperformed. Eventually, the Nets caved and let Kyrie back on as a part time player. They decide having some Kyrie is better than having no Kyrie.

COVID-19 has affected every part of life, including the sport of basketball. It has made players sick and unable to play games. G League players were given an opportunity, because others were infected with COVID. Kyrie Irving did not conform to the expectations of his organization, forcing him to miss time playing the game. COVID-19 altered all of these peoples’ lives, whether it was for better or worse.